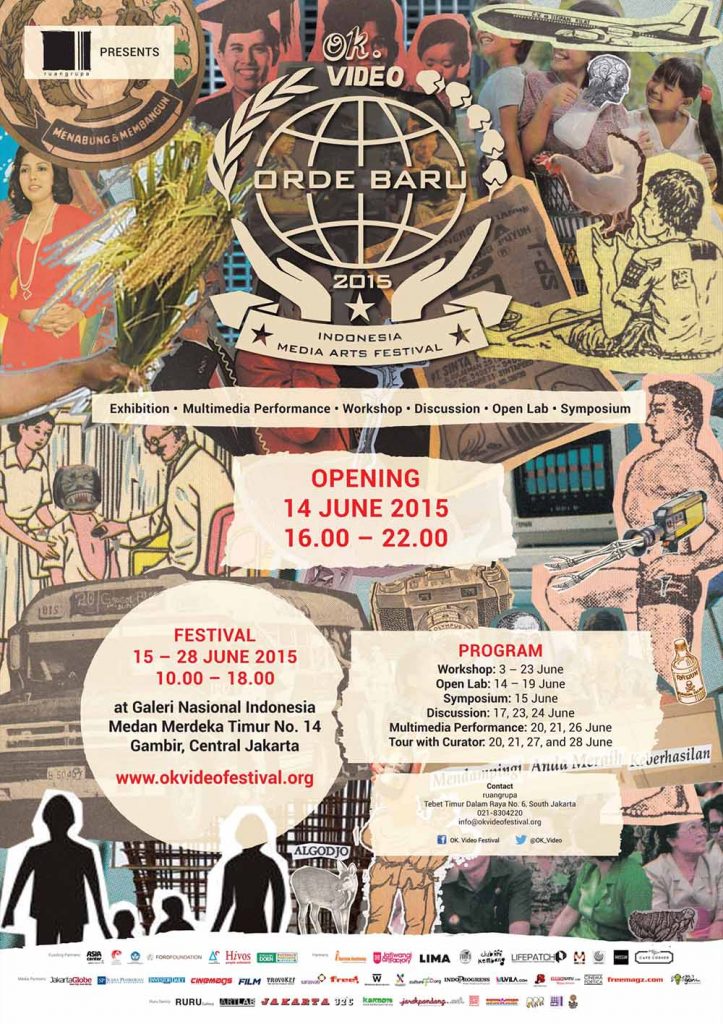 International media arts festival, OK. Video, is back. This is the seventh festival organized biannually since it was first held in 2003. ORDE BARU OK. Video – Indonesia Media Arts Festival 2015 is held on 15 – 28 June 2015 and supported by the Galeri Nasional Indonesia which also becomes the festival’s main venue.

Works by 73 artists from 21 countries, including South Africa, US, Austria, The Netherlands, Belgium, Czech Republic, Hong Kong, Indonesia, UK, Japan, Germany, Canada, Colombia, South Korea, Norway, Pakistan, The Philippines, France, Russia, Venezuela, Vietnam, will be exhibited in this year’s festival. Among them are 12 selected works from Open Submission. Three best selected works will be announced during the event’s opening.

This year OK. Video takes the theme “Orde Baru” (New Order) as the festival’s axis. How (analog) media technology politics controlled and used by the authoritarian regime (the state) in building public perception and resolving problems, as well as (digital) media technology politics controlled by the public after the end of the Cold War or the fall of authoritarian regimes which marked the rise of democracy are two subjects that are being confronted through this theme. By reading these two, it is hoped that a new perspective can be arise to take another look at history and public perception myths created by the authoritarian regime that persist to this day.

“In recent years it is as if we are being faced with a situation of the past (history) and that today’s life is proceeding as if within one time. This also goes for the new perspectives revealed from these histories,” explains Mahardika Yudha. “The many historical archives that were kept in the past have now been released and are accessible, enabling the world community to create a new understanding. The presence of internet media technology succeeded in cutting geographic and temporal boundaries creating this situation.”

This year, OK. Video is also developing itself institutionally and decided to establish itself as Indonesia Media Arts Festival, from previously being Jakarta International Video Festival. This shift paves the way for OK. Video to expand its artistic reach by not only presenting temporally-based works (video, film, and performance) and installations or multi-channel, but also sound art, digital imaging, internet-based art, and other possibilities from works based on media technology that has the opportunity to present new artistic ideas and critical issues without bounds with respect to the new themes being advanced. 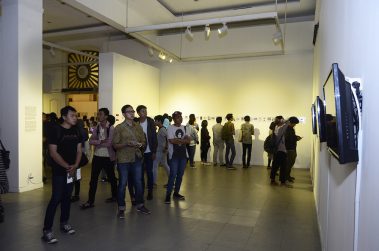 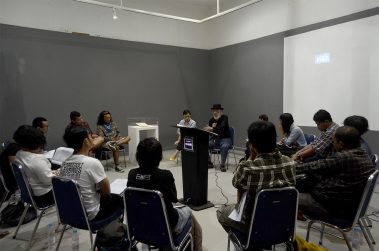 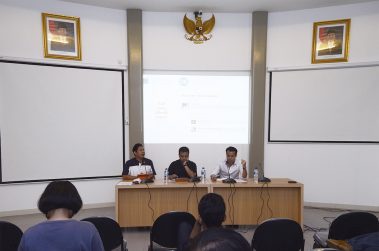 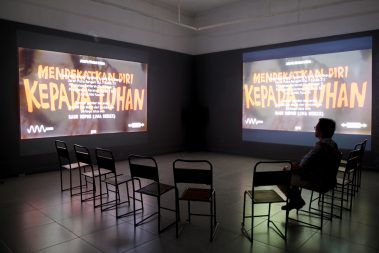 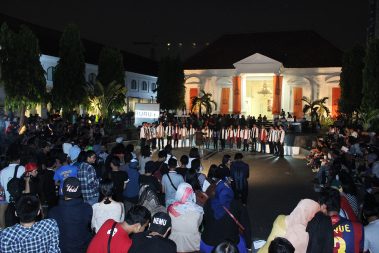 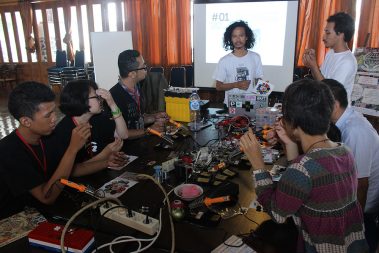 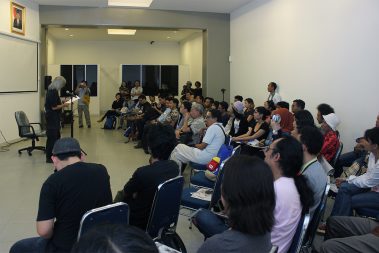 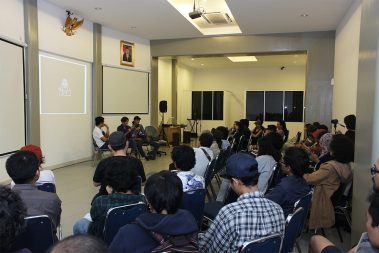 Collecting Memories: The Village of Paper-Making for Thousands of Years
November 2, 2018